Philip Roth: Notes on a Voice 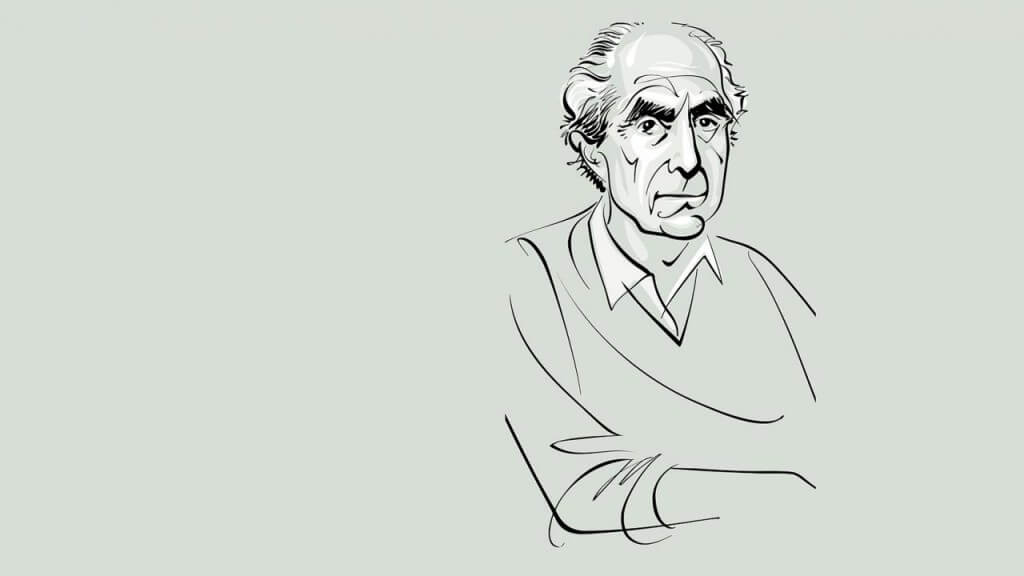 Philip Roth turned 80 in March and announced his retirement after 31 books. He is going out on a high. He has more prizes than most novelists have procrastination tricks—36, including the Pulitzer. Half the literary world is aghast that he has not been awarded the Nobel; the other half is surprised that he has ever been awarded anything. For every reader who views him as a pre-eminent scrutineer of the human condition, there is one who sees an onanistic chauvinist with only one subject—himself.

He worked mostly in the isolation of his Connecticut studio, spurning marriage (he has had two), children (none known), the phone, even e-mail. He set out his artistic credo in “The Ghost Writer” (1979): “…serenity, seclusion. All one’s concentration and flamboyance and originality reserved for the gruelling, exalted, transcendent calling. This is how I will live.”

GOLDEN RULE He writes standing up, at a lectern. This lends him a declamatory vehemence, as if he’s forever seeking to persuade a hall of naysayers. He’s fond of cumulative cadences, questions and italics: “The stain that precedes disobedience, that encompasses disobedience and perplexes all explanation and understanding. It’s why all the cleansing is a joke. A barbaric joke at that. The fantasy of purity is appalling. It’s insane. What is the quest to purify if not more impurity?” (“The Human Stain”, 2000)

KEY DECISIONS To mine every last seam of his own humanity in the service of the novel; and, when there were no more seams, to start fracking. His work is thronged with clamorous alter egos, led by Nathan Zuckerman. In “Operation Shylock”, there are two characters called Philip Roth. But he disavows all these creations as his spokesmen: “I write fiction and I’m told it’s autobiography, I write autobiography and I’m told it’s fiction, so since I’m so dim and they’re so smart, let them decide what it is or it isn’t.” (“Deception”, 1990)

STRONG POINTS (1) Vividly kinetic prose that is nonetheless precise, inventive and beautiful. (2) Existential indignation: he inveighs tenaciously against the dishonesties of human life, relationships and consciousness. (3) An epic disregard for the rigid tedium of convention. When his narrator describes the wife of a friend with whom he hopes to sleep, the writing is incantatory: “What is happiness? The substantiality of this woman…The wit, the gameness, the shrewdness…that laugh marked with life, her responsibility to everything, not excluding her carnality—there was stature to this woman. Mockery. Play. The knowledge that everything subterranean beats everything terranean by a mile.” (“Sabbath’s Theater”, 1995)

FAVOURITE TRICKS You can’t disagree with Roth more than he disagrees with himself. You’re strapped in and riding the Large Hadron Collider of his pages and just as you’re starting to think, “this man is a monster,” you meet Philip Roth coming the other way just as fast. And boom…At last, the true particles of existence.