Q & A with The Guardian 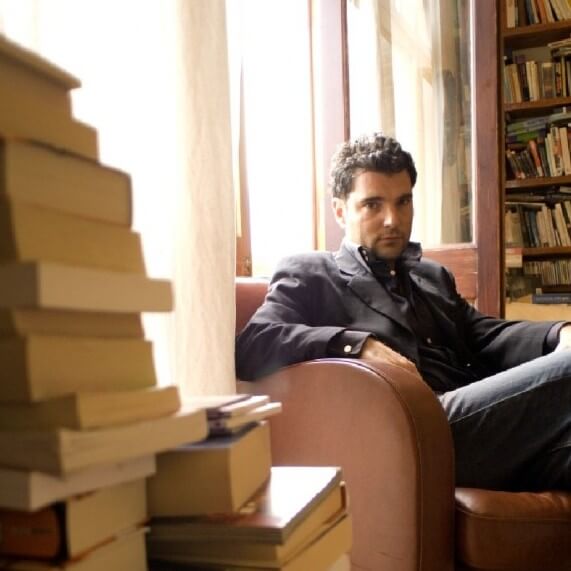 This Q & A first appeared here in The Guardian:

How did you come to write The Devil’s Garden?
Some years ago, I stayed on a river station on the Amazon with some very odd people. Later, in one of the river towns, a woman told me a story about an anthropologist who disappeared in terrifying circumstances. I fused these experiences into the novel.

What was most difficult about it?
Writing the love story because, in this case, it was so intimate and unspoken and beneath the surface.

What did you most enjoy?
Writing a human being who is trying to make himself the embodiment of calm and reason and good intentions, but who is tender and wounded and emotionally volatile inside. Writing about religion and science, about the ancient and the modern, and about the clash between the individual and the powerful opposing forces that seek to determine our future. Writing about what lies hidden in the human heart.

How long did it take?
From first thought to finished manuscript: three years.

What has changed for you since it was first published?
I am now feted by heads of state. Leading designers petition me to endorse their fragrances. I no longer queue. I dine only where the Michelin stars are displayed. My phone is heavy with requests for political advice. World champions seek my counsel on matters of psychology. I am often lost to sexual exhaustion.

Who’s your favourite writer?
Austen for elegance and emotional choreography. Philip Roth for sheer visceral energy. Zola for character. Coetzee for resonance and the human animal. Nabokov for style. Henry James for technical excellence. Martin Amis for his sentences. Donne and Pope for wit. Yeats and Auden for poetry. Steinbeck for compassion. Franzen, Hollinghurst and Munro for how to do it in a contemporary context. A page or two of De Sade to banish the sanctimonious. Tolstoy and Dickens again and again for all the above and everything else. Shakespeare.

Give us a writing tip
Assume your readers to be intelligent and insightful people.

What, if anything, would you do differently if you were starting the book again?
Arrange to be paid by the hour.

What are you working on now?
A heartwarming Scandinavian thriller about a boy wizard/vampire who meets the same woman over and over again but cannot declare his love because he must remain disguised as a warhorse.