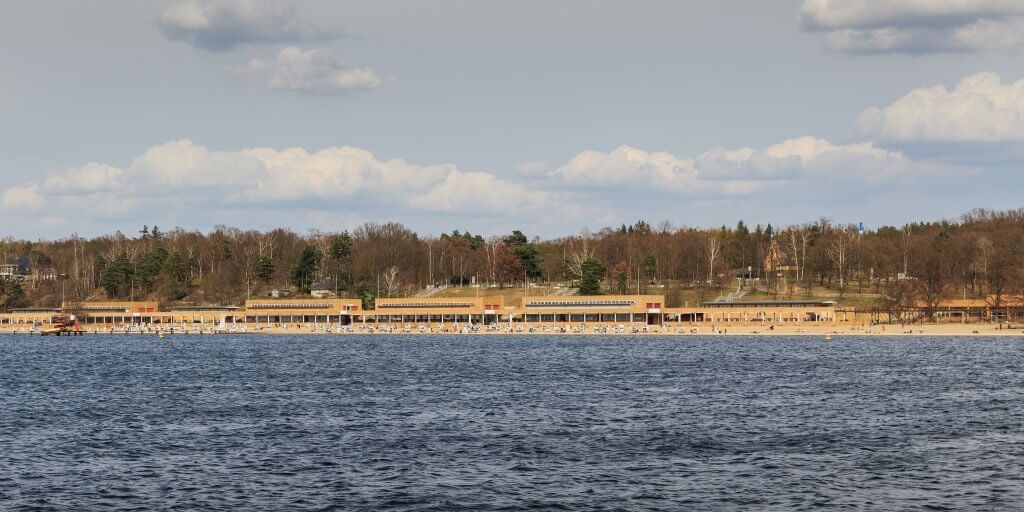 The title of Hari Kunzru’s sixth novel is taken from the famous scene in The Matrix where protagonist Neo is offered a choice: the red pill will allow him to see reality, however abhorrent, while the blue pill will allow him to live inside the system’s simulations in ongoing and harmonious ignorance. Right from the off, then, we know we’re in for a book about the age-old quest for an understanding of the true nature of our circumstances – the human mind’s troubled confrontation with reality.

The first section is called “Wannsee”, the name of an area on the outskirts of Berlin where the narrator arrives for a three-month residency at the Deuter Centre in order to work on a book about “the construction of the self in lyric poetry”. And I confess that I had misgivings at first: I dislike writers writing about writing retreats and fellowships. I am also chary of breakdown novels; there is such an immense and compelling canon in this crowded space – Thomas Bernhard, Franz Kafka, Nikolai Gogol, Sylvia Plath, Albert Camus, Virginia Woolf …

In the opening pages, I found Kunzru’s narrator’s tone too often to be one of shiftless complaint. He discovers himself “somewhat mollified” after being prepared a “light supper”, only to suffer from “exhaustion” while collecting his per diems. Kunzru deploys a knowing lugubriousness to offset the privilege, but even the undeniably deft prophylactics of self-awareness cannot quite distract from a sense of wallow.

Bit by bit though, I was enlisted. For one thing, Kunzru’s intelligence is an irresistible pleasure. His narrator writes “by generating a paratactical blizzard of obscure cultural references and inviting my reader to fall through it with me”. And soon enough I was doing just that: Kunzru’s reillumination of the German Romantic period – Hölderlin, Goethe, Kleist, Schopenhauer – sent me back to reinvestigate. The book’s epigraph (“no truth is discoverable here on Earth”) is from Kleist, a writer who murdered his female companion and then shot himself in Wannsee in 1811. I was reminded, too, of Georg Büchner’s 1836 story “Lenz”, one of the most famous breakdown stories of the period.

The second section, “Zersetzung” (Undermining), is named after the psychological warfare deployed by the Stasi to break down their subjects. This tells the story of Monika, a punk drummer persecuted by a Stasi agent, and is thoroughly absorbing – if, on first read, a little perpendicular to the whole.

By the third section – “Apocalpyse” – I was loving it. “Now,” Kunzru’s narrator writes, “what I think of when I think of my ‘self’ is the atrocious waste of years.” Now we’re getting down to it, I thought. Kinesis and purposefulness arrive in the prose as the novel begins to jump and buck and throw out ideas: “Meaning itself would be revealed as an artefact of a period that was slipping away into history”; “Privacy is the exclusive property of the gods”.

Partly this energy is to do with the physical movement away from the enervation of the Deuter Centre – to Berlin itself, to Paris, to the Scottish islands – but mainly it is to do with a worthy antagonist: the bringer of true Zersetzung in the shape of Anton, a writer of a nihilistic TV show. Anton taunts, haunts and generally messes with the narrator using the kind of potent dialectical provocation lacking from the opening. He’s an absolute monster. I thought of Milo Yiannopoulos or Dominic Cummings – an intuitive, sneering, insinuating, dead-eyed Mephistopheles for the 2020s. “In Anton’s world,” Kunzru writes, “hospitality is the greatest sin and the essence of human relations is either subjugation or domination”.

Kunzru’s rigorous, inventive and precise turns of phrase are now deployed not to carp but to whet. When the protagonist is really losing it, “the undulating bracken [is] sewn with eyes”. At the end, back home in New York, the narrator describes himself as “a spy in the house of the sane”. Anton’s online pseudonyms are “so many figures capering at the bonfire eager to bring on the cataclysm”.

By the end, Red Pill had become the most thought-provoking novel I had read in ages, not because I had not read these existential conclusions before – what other conclusions are there? – but because Kunzru’s own iteration was so well earned. From German Romanticism to Trump via the Stasi and the Nazis … a line newly drawn; this is a timely, interesting and resonantly intelligent novel.

PrevPreviousAdam Foulds – Dream Sequence
NextTrio by William Boyd review – superbly wry and wise Set on a Brighton film set in 1968, this showbiz story is intricate and funny – but should William Boyd be taking more risks?Next
Go to Top