Review of The Nix by Nathan Hill 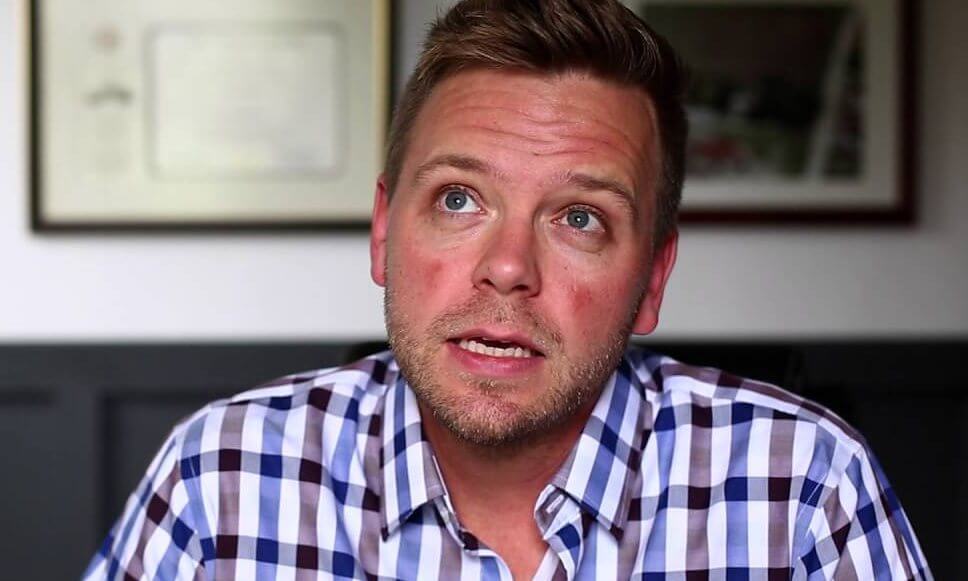 The best thing a reviewer can do when faced with a novel of this calibre and breadth is to urge you to read it for yourselves – especially if your taste is for deeply engaged and engaging contemporary American prose fiction of real quality and verve.

The Nix is Hill’s debut. He is in his early 40s and I suspect he has been drafting various sections of this book for most of his adult life. Many chapters feel like separate novel fragments that have been skilfully woven together over time and – since Hill’s talents as a writer are so abundant – the resulting 200,000-word leviathan is replete with a great many passages of lush reading pleasure.

With near-absurd brevity, therefore, let me say that this is the story of Samuel whose mother, Faye, abandoned him when he was a boy. She comes back into his life via the news networks as the “radical hippie prostitute teacher” who has been captured on a phone camera throwing gravel at a faux-folksy governor presumed to be running for president. The video has gone viral and Samuel has been tracked down. At first he refuses to have anything to do with Faye. But when he is faced with the cancellation of a pre-existing book contract and repaying the big advance, writing a quick and savage “tell all” about his mother seems the only way to avoid bankruptcy and save his literary career. Thus Samuel’s investigation into the reasons for his own maternal rejection begin …

And this is merely the framing. The Nix is really a novel about growing up in the US, about the two childhoods of mother and son, about coming of age, awkward friendships and first loves, about the loneliness of intelligence, about loss and mishandled relationships. The word “Nix” refers to a malevolent life-haunting homunculus that deceives its victims into loving those that hurt them the most – and so furnishes the book with a metaphorical organising principle.

I really loved, too, that the book was so intelligently funny. (Why are these two indispensable qualities so seldom bedfellows?) And I was impressed by the psychological layering throughout. Most of all, I relished the unstrained profundity that emerged at odd moments. The novel’s credo owes a great deal to Virginia Woolf’s “for nothing was simply one thing” (from To the Lighthouse): “There is one true self,” Hill writes, “hidden by many other true ones.”

For all its mighty accomplishments, though, The Nix suffers from several missteps and a few things that – to my mind at least – don’t quite work. It is overlong to its own detriment. Description reoccurs. There are many sections that the novel could have done without – those concerning vice president Hubert Humphrey, certainly, or the chapters devoted to Pwnage, the console-gaming obsessive. Sure, Hill writes with flair about World of Elfscape, his fictional computer game, but he has already got Samuel as an avid gamer and thus a repository for this material.

There are also several narrative hinges that do not hang right. The worst of these is the student and cop sadomasochistic sex-on-the-police-car-bonnet storyline, which is heavily laboured and ill-joined to the wider narrative. Indeed, the plot as a whole takes two turns too many to be plausible, and this has a corrosive effect on the manner in which the reader experiences the book. Hill suspects as much, of course, and has Samuel say “I cannot believe this” when Periwinkle ties the story up for him.

In a similar vein, the comic sections sometimes collapse into burlesque – such as in the re-encounter scene between son and mother, which takes place in the presence of a ludicrous small-footed lawyer who needs to go to the bathroom every 10 minutes and who sweats so much his shirt looks as though it “were being swallowed by a jelly fish”. One defect would have been enough. Again, the lampooning plays off-key against the scene’s natural power and the reader recalibrates into oh-it’s-a-joke reading mode.

And yet, in the final analysis, none of this matters because The Nix outflanks its own weaknesses with such copious strengths and collusive warmth that … well, let me urge you again to read it for yourselves.