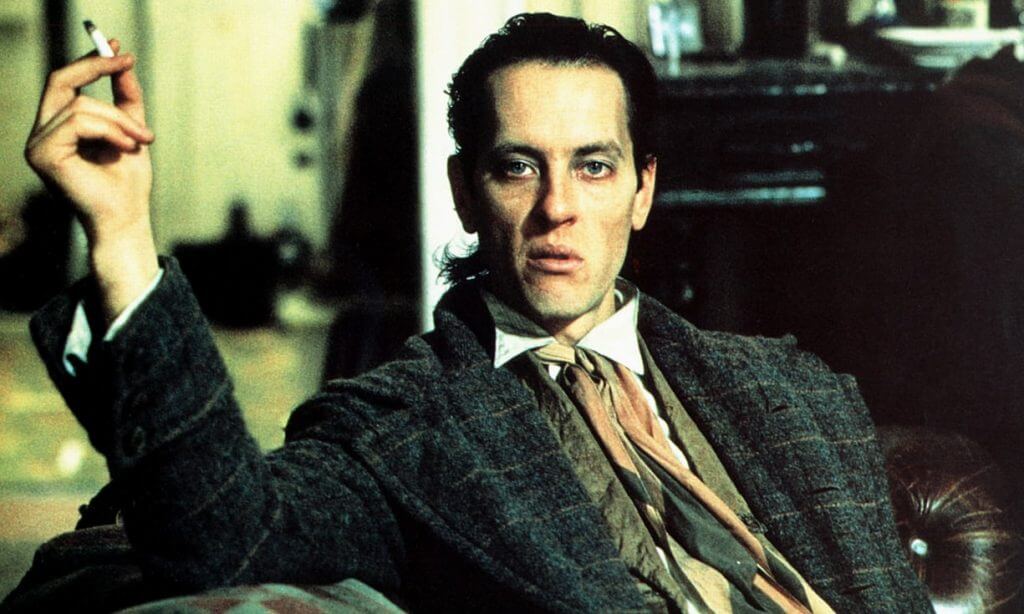 Countless books have the Bard’s dramas at their core. From Lady Macbeth of Mtsensk to Withnail and I, here are some of the best:

Some years ago, I went to see a production of King Lear and read a theory in the programme that he married twice. Regan and Goneril were the children of his first marriage – so the production proposed – but the younger daughter, Cordelia, on whom Lear so dementedly doted, was the child of his second wife and the love of his life. I have no idea if this thesis has any credence in academic circles but the thought stayed with me.
And so, when I came to write my new novel, Let Go My Hand, I decided to blend this idea with my story plan. Or, rather, to play with it a little; to make the three daughters into three sons and to narrate from the point of view of the youngest. This seemed like a way to revivify the relationships between four such characters; to refigure the complex emotional geometries of fraternity, paternity and filiality.

There’s something tectonic about Shakespeare’s work that appeals endlessly to other writers – not just the language (although that, too) but the dramatic structures, the simple-but-then-again-complicated trigonometry of the relationships, which can be drawn and redrawn. As is the way with the writing of long-form fiction, my own story soon started to germinate in ways that had little obvious resemblance to the initial thought. But, still, that seed is still buried deep in the novel somewhere … And so it is with these books, which likewise take the great man’s plays as their point of departure.

1. Lady Macbeth of Mtsensk by Nikolai Leskov
First published in Dostoevsky’s magazine Epoch, this is a terrifying novella of sex, murder, madness and flagellation and is the better known companion piece to Turgenev’s short story Hamlet of the Shchigrovsky District – probably because Shostakovich made it into an opera. There’s something about Shakespeare that appeals directly to Russians. I have a pet theory that this is because Shakespeare was also writing on the border between the medieval and the modern – just a few hundred years earlier.
2. Asterix and the Great Divide by Albert Uderzo
After the heavy Russian opening, a little light relief. I loved Asterix as a boy and this is one of the funniest. Two chieftains divide their town in two with a big ditch and fight for supremacy. But Histrionix, the son of one, and Melodrama, the daughter of the other, are deeply in love and their love reaches across the divide. Romeo and Juliet are reborn as cartoon Gauls.

3. A Thousand Acres by Jane Smiley
When this came out, I was trying to write a (mercifully unpublished) novel of my own and had been reading too many British writers bogged down in the class system. But this was just a wide-open, soul-raging prairie epic based on King Lear – about three daughters and their monstrous dad who leaves them (and their husbands) his farm. I was electrified – and powerfully reminded that contemporary fiction could be so intelligent, so readable, and so widescreen.
4. The Diviners by Margaret Laurence
Published in 1974, this is one of the great classics of Canadian literature. Laurence was an early supporter of Nobel laureate Alice Munro and is considered one of Canada’s great novelists. This book is loosely based on The Tempest and swirls across time and space with magic, depth and darkness. Ostensibly, it’s about the relationship between a Scottish-descended single mother, Morag, and Jules, a Métis songwriter. But it ends up being about everything. A hidden gem worth digging out.

5. Rosencrantz and Guildenstern Are Dead by Tom Stoppard
A sneak-in. One of my English teachers made us read this, even though it wasn’t on any syllabus. My eyes and ears were opened by the fast, elliptical, clever, musical dialogue. The sheer verve of it. This is the story of Hamlet’s two friends who have been asked by his parents to hang around Elsinore and divine what the hell is the matter with the mopey prince. Except, of course, Hamlet is going to send them to their death. Just brilliant.
6. Indigo by Marina Warner
Another novel by a shimmeringly intelligent writer.