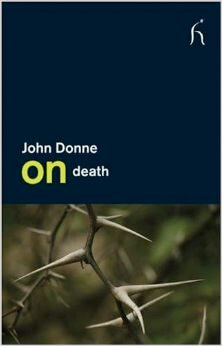 An introduction written in 2008.

Dean of St Paul’s, John Donne was feted in his day not just as a poet but also as an inspired and inspiring preacher, and these four extended meditations on death are amongst his most powerful and dramatic writings. With a fascinating and vivid introduction by Edward Docx that brings the older and less well known Donne to life, the magnificent ‘Death’s Duel’ is published here alongside his Lent sermons and his Easter Day sermon of 1619, preached on the occasion of the King’s sickness. Together they create an absorbing study of early seventeenth-century attitudes towards death.